Warning: Parameter 2 to wp_hide_post_Public::query_posts_join() expected to be a reference, value given in /home/yirese5/public_html/wp-includes/class-wp-hook.php on line 287
 Char Siu | Chinese BBQ Pork 叉燒 | Yi Reservation

Found hanging in the windows of Chinese restaurants around the world, Char Siu 叉燒 or Chinese BBQ Pork is probably one of the most popular Chinese dishes in the world and holds a symbolic status to Chinese cuisine.

Originated from the Canton region of China, Char Siu is also known as Char Siew, Cha Siu, Cha Shao, or 叉燒 and so on. This honey glazed Chinese barbecued pork has that slightly charred and signature mahogany color finish with an addicting sweet but savory flavor… 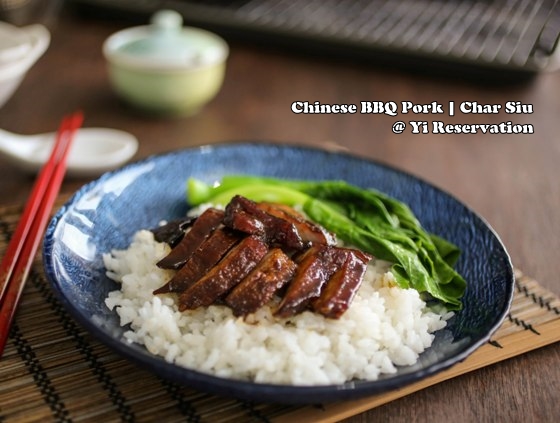 I started making my own Char Siu a few years ago after I was served with a plate of cold and flavorless Char Siu at a restaurant. There were a number of recipes online but few recipes could produce the same pork serviced in good Chinese BBQ restaurants because Char Siu was never meant to be cooked at home but in a professional kitchen. A good piece of Char Siu is quite an art and it takes time and patience to craft. 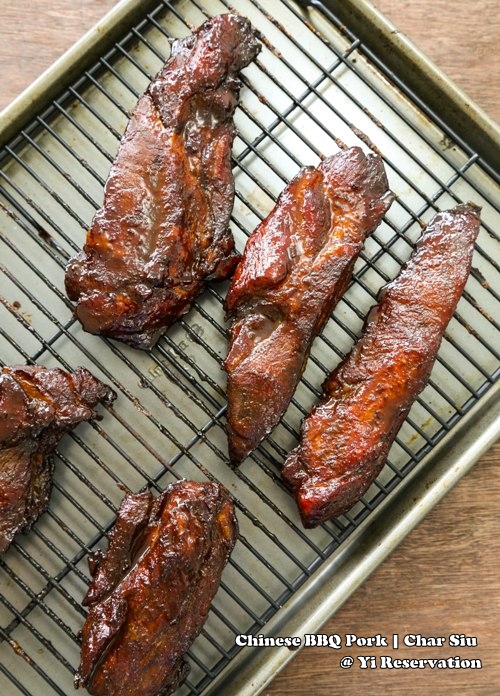 So I set out to create a good BBQ pork in my home kitchen. The recipe I am sharing is the result of me testing and fine-tuning the original recipe I learned during my short stint working in a Chinese restaurant. And in a few short scrolls you will be able to test and judge this recipe yourself.

Just as a general warning, this recipe is not for the faint of heart and it takes time to prepare. The pork is at its best when grilled on an outdoor grill. But if you are like me who can only cook in a tiny urban kitchen, just be aware that the oven might set your fire alarm so good ventilation is advised.

So let’s cut to the chase. Here are some notes you should know before proceeding to the recipe:

The Pork – many cuts of pork can be used to make Char Siu. For the most tender, juicy and fattiest version, use pork belly without the skin. If you prefer a good balance between meat and tenderness, use pork butt or pork neck. For the lean version, use pork loin. I don’t really use pork loin because it has zero fat and as we all know fat is flavor:) For this particular recipe, I use a piece of well-marbled pork butt. 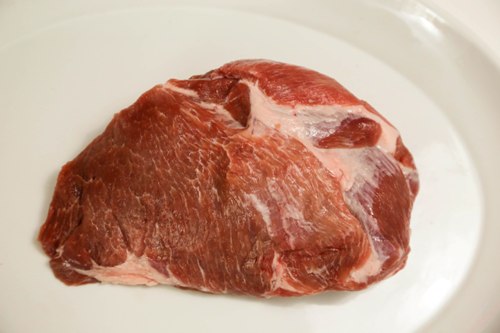 The BBQ Sauce – many restaurants claim to have developed their highly regarded secret BBQ recipes. However, almost every recipe involves the below three Chinese sauces. So it’s essential to use all three of them: Ground Bean Sauce, Hoisin Sauce, and Oyster Sauce. 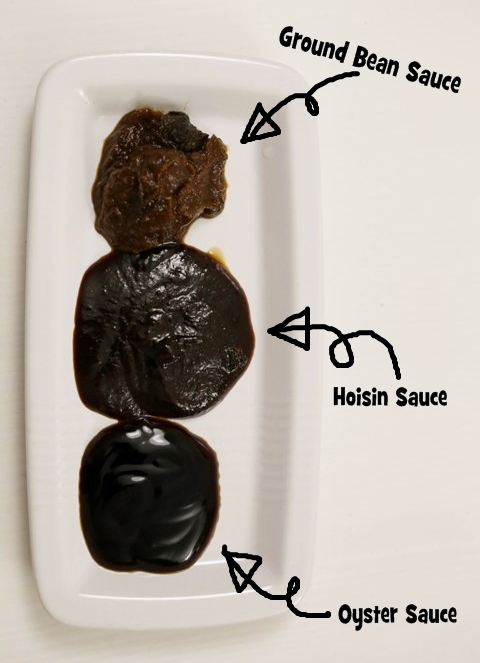 The Glaze – contrary to the common believe, the famous finger-licking sticky glaze on Char Siu is often created by using maltose instead of honey. Since I don’t usual keep maltose in my pantry I just use honey which makes an even better glaze.

To save you some scrolling, starting today I have changed my post format by incorporating the step-by-step pictures in the main recipe box. I hope this change doesn’t cause any inconvenience to you. 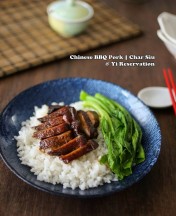 Once the tender, juicy, and savory Char Siu is done, slice the pork against the grain and serve with the sauce over rice, make a Char Siu soup noodle, or even a Char Siu Steamed Bun.

What is your favorite way of serving Char Siu? 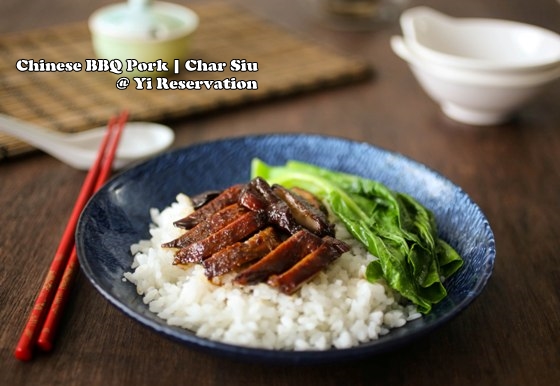