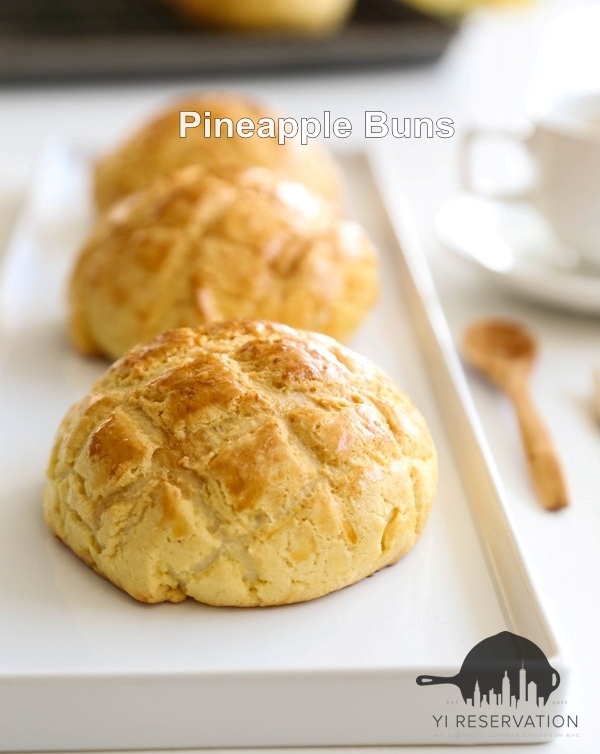 Pineapple Bun 菠蘿包, known as bor lor bao in Cantonese, or bo luo bao in Mandarin, is a very popular Cantonese/Hong Kong style pastry served as a dim sum snack, breakfast bun, or dessert pastry and it’s sold in Chinese bakeries all around the world.

If you’ve never had a pineapple bun before, the first thing you’d notice is that signature golden, crumbly crust which resembles the pattern of pineapple skin. Underneath that crunchy and sweet crust is a fluffy and soft bun that sometimes comes with a custard or red bean stuffing. 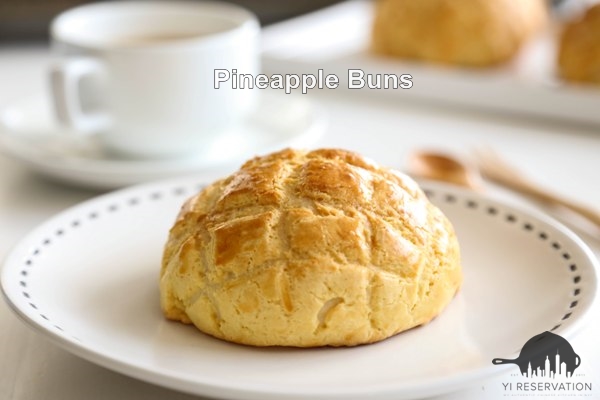 You might be tempted to draw connection between this and a Mexican bread called concha but I can assure you that they taste very different as the pineapple crust is less sweet and lighter in texture and the bun is softer and less dense than that of concha.

Oh yes, there is no actual pineapple in the bun! 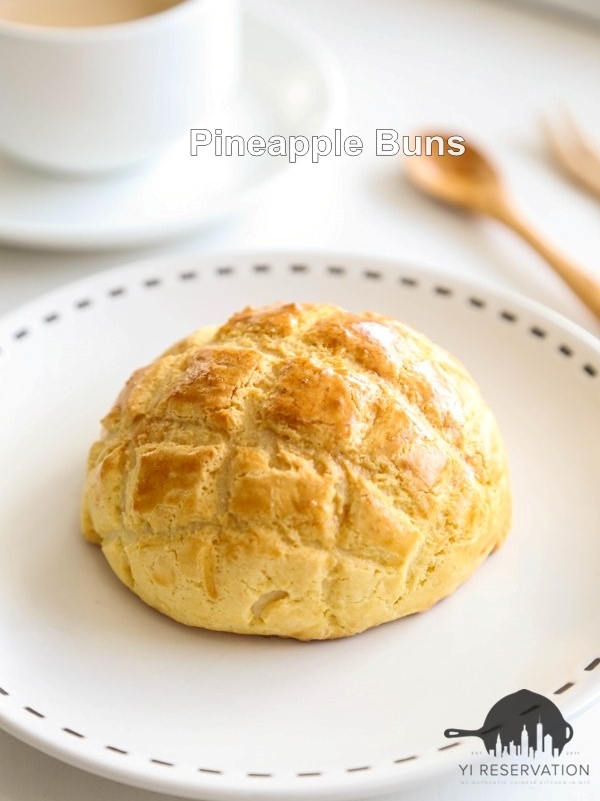 As I sank my teeth into that golden-crispy-shelled bun, my eyes just immediately lit up and I had to take a few more bites to confirm that I was eating a Chinese pastry. The crust was crispy yet light and the bun was fluffy with the right consistency and sweetness. I was sold on the spot! 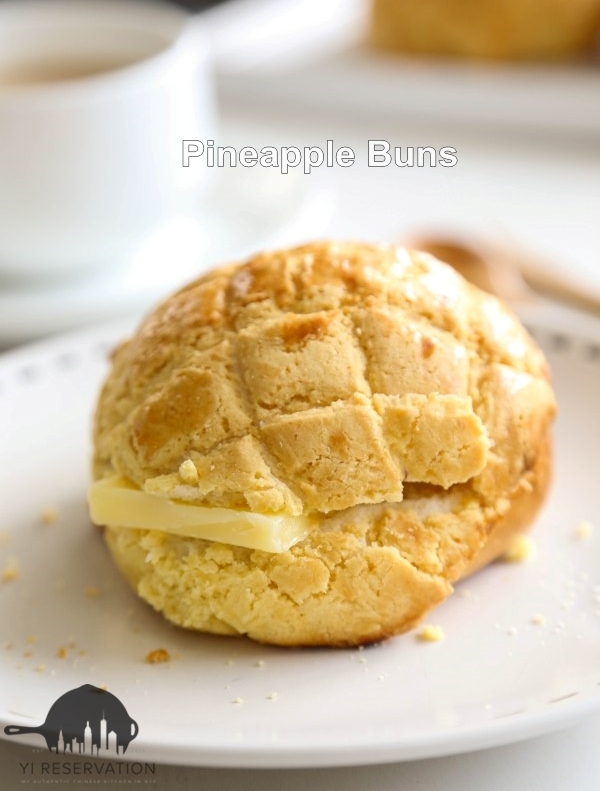 As for my wife, she enjoyed her pineapple bun served as a bor lor yau, which had a thick slab of butter sandwiched in the middle of a freshly made pineapple bun. A bite into it, I felt an explosion of semi-melted butter mixed with soft bread and crunchy shell. It was definitely something to die for!

To recreate that epic experience in Hong Kong, I started testing my own pineapple bun recipe. After going through a handful of recipes from all over the place, I finally came up this version which passed my wife’s taste test! I even got a thumb-up from her serving up freshly baked pineapple bun bright and early 🙂

Her blessing also means I can official share this tasty homemade pineapple bun recipe with step-by-step instructions with aspirational readers like you! 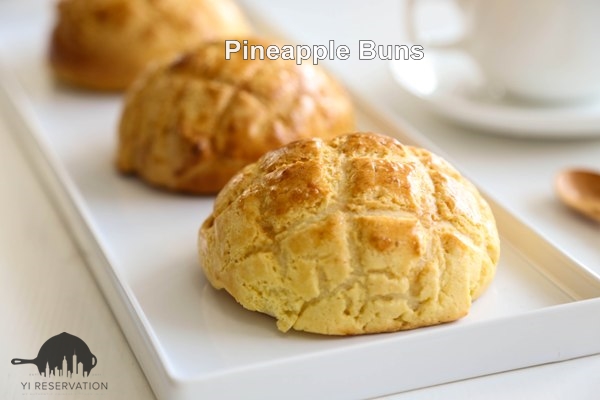 Before I let you jump into this rather long recipe, I’d like to remind you that you have until this Monday night to enter to win this 5.5-Qt Enamel Cast Iron Dutch Oven that I am giving away. If you like to cook and bake, you’d not want to miss the opportunity to grab this handy Dutchen oven! 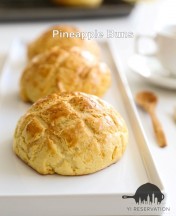 *Ammonium bicarbonate (臭粉) is a leavening agent used commercial food preparation. You can sometimes find it in baking isle at large Chinese supermarkets. If you can’t find it, you can substitute with the same amount of baking powder. 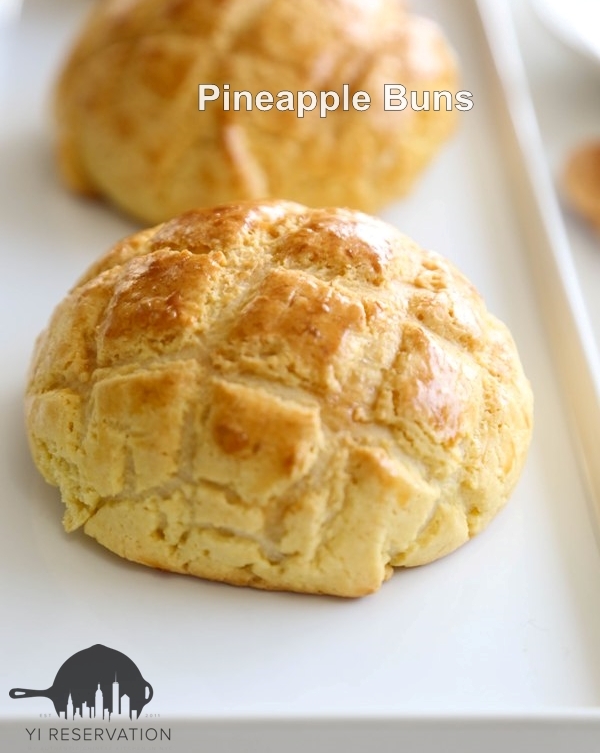